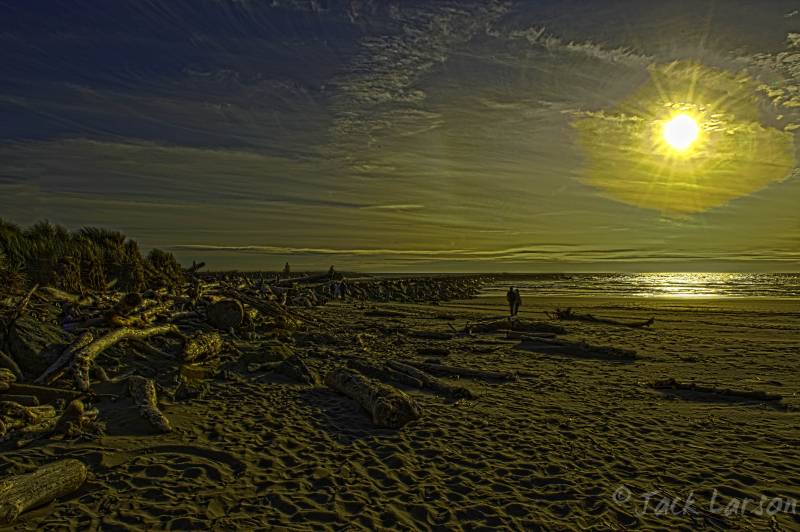 NIK'S HDR - Last evening, I attended a sneak peek webinar on Nik's new HDR plug-in that is scheduled to come out the end of the summer. It is amazing and will definitely become my HDR software of choice. Now I can save the money that I was going to put on Photomatix 4.

This is really a top class photography!

wow, another that took my breath away

STEED from SOMEWHERE IN FRANCE, France

Peggy M. from somewhere in, France

Special tones in this HDR... but I really like it :) The details are amazing ! Great work John :)

Stunning bit of photography and processing..great light, colors, sense of scale and framing!

How in a science fiction movie !

These are really fantastic ... and this HDR gives an almost-3D feeling.

Wonderful shot and processing, I am so tempted to get CS5 but holding off for a bit till I have the funds for both CS5 and the new camera I want, along with NAPP membership to get the discounts, but its so frustrating having to wait LOL

@JJ: If it were me, I would get the NAPP membership first. The discounts are incredible. It pays for itself at least 2 or 3 times over every year.

It looks out of this world. That light from the sun on the beach is amazing, and interesting to read about how the program affects those figures.

beautiful in colors but the sun seems not to be at its place ?

A trip to the end of the world, a couple walks into the beyond ... A surreal dream! A picture perfect! Congratulations master Jack! Muchos besos, Adela

Another strong beach image. Your point about the clouds using their punch is a good example of how quickly conditions change as we are shooting. Fine image.

This one is also beautiful ... the sun completely in the frame and those two people are a great eye catcher!

The MaJor from TM HooD, Iran

The sky is lovely and the photograph so otherworldly.

Lyl and Roll from France

WOW ! What a strange effect. I can easily imagine such a view from another planet....

I love the accentuated colours from your own crayon box. You are so right, we need to break out of the confines of how we were taught things should appear and show how we see it;) Love the golden eye over the sun.

Great capture of the sun's rays and I like the shadowing. An interesting choice of coloring. This reminds me of those moments right before a big storm or tornado comes through and the air becomes unnaturally calm and peaceful and the sky begins to exhibit colors never seen before.

Where are my sunglasses ? Powerful !

@Sylvie49 capture image: Merci. I learned quite a bit about HDR in this Bandon Workshop.

Wonderful!!! I'm so glad you like using all the crayons in the box ;) You are an inspiration - thanks!