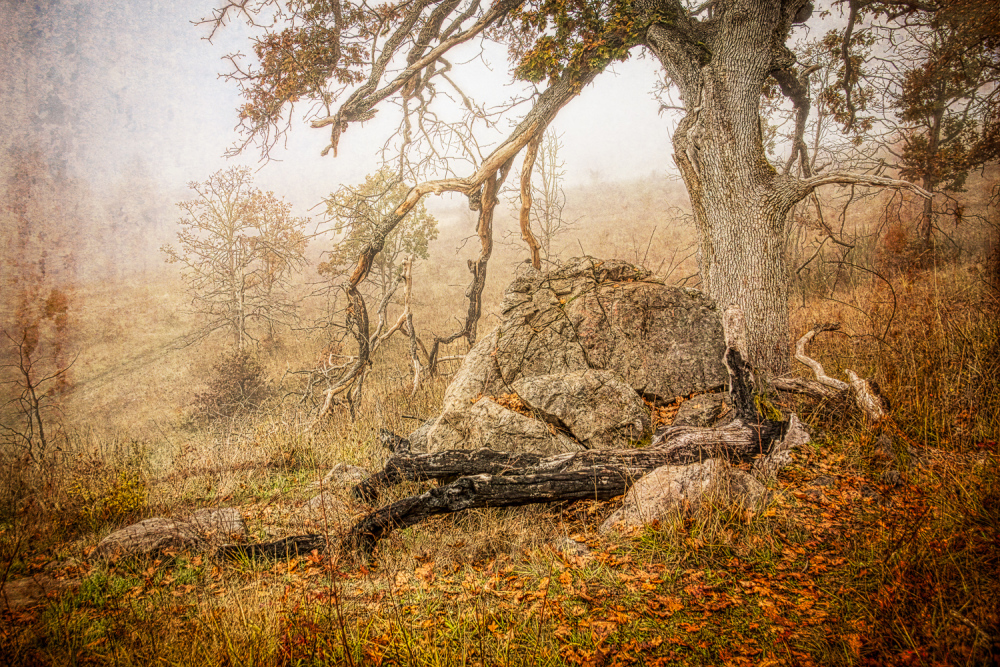 Posted by john4jack (Corvallis, Oregon, United States) on 11 November 2018 in Miscellaneous and Portfolio.

"Armistice Day" On the 11th hour of the 11th day of the 11th month, the "Great War", the "War to End All Wars" came to an end. When I was a kid in the 30s, it was called Armistice Day. What I appreciate about that naming is that it focuses on the cessation of war; it focuses on peace. I also understand and support its being renamed to Veterans Day. We all owe a great debt to those who have served in our military, especially those who have been in combat. I was commissioned in the USAF in 1957 and was discharged before the Viet Nam War; so I never had to put my life on the line. I deeply respect and honor those who have. What hopefully we have learned from the Viet Nam war is that it is possible to honor all of those who fight in a war while at the same time opposing the war itself. Our ultimate goal is peace.

This photo is named "The Remains of the Fire." Our hearts and minds are with all of the people of California affected by the devastating fires.

A beautiful photo and good thoughts. As for myself, the greatest honor that could be bestowed upon me and my fellow combat veterans would be to take the lessons learned and apply them to current circumstances. For example, the lessons learned in Vietnam could and should have been applied to Iraq. Unfortunately, we blundered in there as though nothing was learned. Officials, at the time, said Iraq was not Vietnam as though it would not become a quagmire. They were kind of right because it was much worse.

I do love this image.

Steve, thank you for your thoughtful comments.

A wonderful photo that pays great tribute to the veterans.

thanks for this image and these wise human words

Congratulations on the well deserved spotlight!

Congratulations on the well deserved Spotlight!

Congratulations on this Spotlight! Beautiful image for that special day of remembrance...

Congratulations on the spotlight, beautiful image.

WHAT AN AMAZING TEXTURE, BRAVO

Congratulations on your SPOTLIGHT!

This image has been featured in 1 Remix collection.